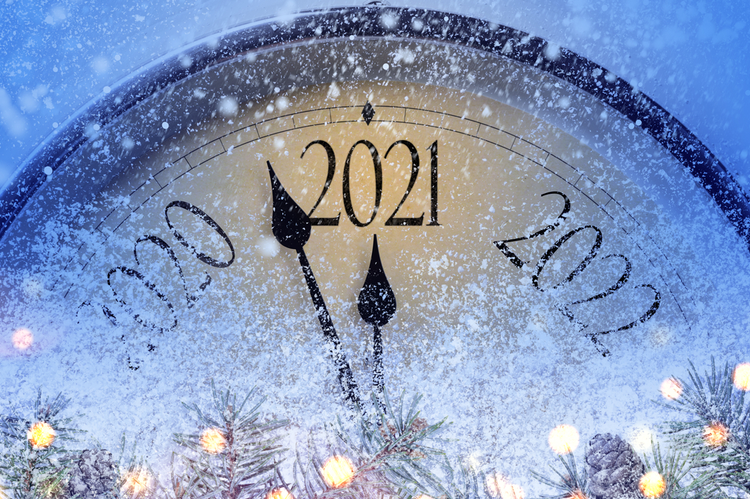 Adhering to small rituals before New Year’s Eve to ensure financial prosperity of the upcoming year is a near-universal habit. Yet, while doing (or not doing) something before the clock strikes midnight is a widespread tradition, those traditions often vary wildly between different countries.

Here are four of the most unique (and one almost universal) New Year’s Eve traditions from all across the world.