How Social Distancing Can Save You a Ton of Money

All across the United States, we’ve all been struck by the same communal experience: having to stay home and social distance ourselves to try and stop the spread of COVID-19. It seems like such a primitive and barbaric method of combating disease, but it’s the only one we’ve got that’s proven effective.

And even as much as our social lives may be suffering, you may have noticed the inverse happening with your pocketbook: that you’re actually saving a ton of money. While the virus has been having an economic impact on everything from banking to title loan companies, increased savings is no doubt the symptom you’re noticing most acutely.

Why is that though? Why are we all suddenly saving so much money? There are a few key reasons.

Eating out is far more expensive than most people think, and while some people are indulging in delivery more than ever while they’re stuck at home, most of us are simply doing without. And because of that, we’re saving a lot of money.

How much money? Well, let’s try a little head math. If you normally spent just $20 on eating out once a week, and let’s say a meal at home costs $5, then you’re saving $60 a month now. That’s $720 a year, though obviously none of us want whatever combination of quarantine, lockdown, and social distancing we’re personally under to last that long.

The simple fact of staying at home so much is that our cars are getting a well-deserved break. Not only does this mean they’re not degrading at their normal rate and requiring repairs, but it also means significantly less gas consumption.

We often don’t think of the cost of gas, it’s something we tend to forget about and not factor into the cost of commuting or going out, but it’s undeniably expensive and adds up over time. Even just a series of short drives can cost more than we think, and commuting can be a constant drain. 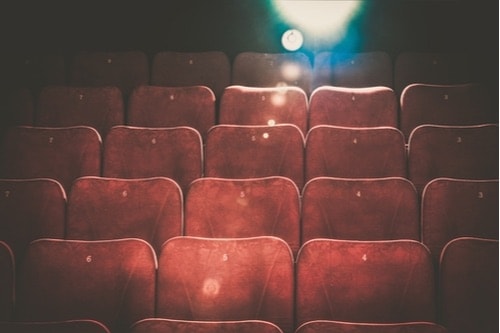 For those of us who like to indulge in drinking when we go out, we already know just how expensive alcohol of any kind can be. Even mediocre beer or wine can cost a proverbial arm and a leg. And while no doubt many of us are still indulging at home now and again, alcohol from the store is drastically less expensive.

Clubs and bars know they hold a monopoly on alcohol when you’re out, and thus tend to make you pay out the nose for it. Another bonus is that when you’re home, you’re also liable to drink less alcohol in total.

What kind of tickets, you ask? Any kind. Whether they’re to a concert, a movie, or a sporting event, tickets are expensive. Going to see a movie is a minimum of $10, and concert tickets can soar up to $50. They’re a fair price often to attend the event, but we could all be a little more frugal in general, and the COVID-19 lockdown is forcing us to do just that.

A corollary cost to most events is that you don’t just pay for the ticket and you’re done. Often once you get to the event you’ll want popcorn or food, often at drastically overmarked prices. 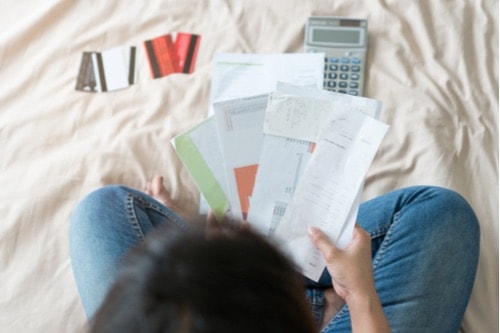 It’s an undeniable truth that humans are social animals, and like all social animals, we like to keep up appearances. Clothes, watches, fancy cars, even smartphones are all social markers of class and prestige and we all feel a silent pressure to keep up to whatever the level of our social peers are. Proverbially, no one likes to be the kid at school with the ripped jeans and hand me down shirts.

All of the items mentioned above cost, unfortunately, and so too often we’re willing to sacrifice our money to keep up with the rat race. But now that we’re all stuck at home and largely isolated, there’s no need to spend money to keep up appearances.

One of the strange axioms of life is that it takes money to make money, and the same is true of saving money: To save money you need money. Most Americans carry some level of credit card debt, and credit card debt can have brutal interest rates that force you into a spiral of paying out the nose to simply cover the interest.

Because of all the savings we’ve mentioned in the points above though, we all have enough money to start gnawing away and make real progress in paying off the principal of our outstanding debt, meaning we save money each month by not having to pay off the interest.