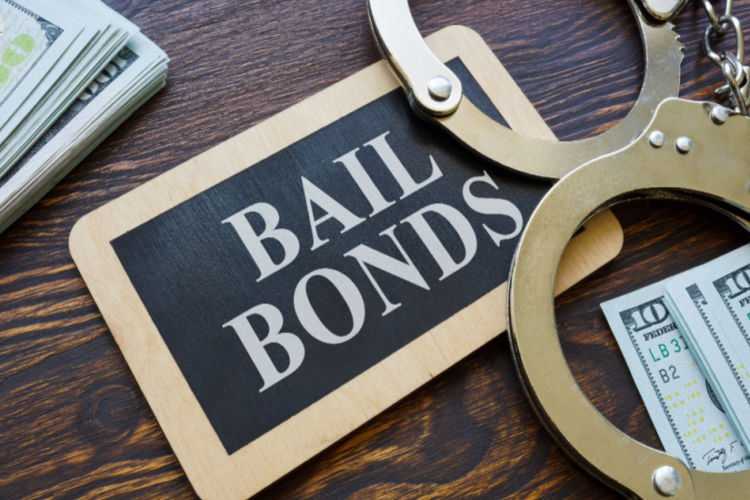 On the other hand, if the person you have bailed out of jail does not attend all of their future court dates, you will forfeit the bail money that you posted, and the bail bonds person may send a bounty hunter after the person you bailed out.

How Bail Works In Wisconsin

Bail is the amount of money that has to be paid in order for someone to be released from jail after they have been arrested. The purpose of bail is to limit overcrowding in jail while also making sure that people show up to all of their assigned court dates and hearings.

It is not legal for bail conditions to be used as punishment for a crime. A person cannot be punished for a crime until they have been convicted, and bail is only relevant when a person is awaiting trial to be convicted.

If you are trying to get a bail bond in order to spring someone you know from jail, you usually have to go through a bail bonds person in order to get it. They will normally charge you ten percent of the bail amount.

It is also important to remember that bail is simply the amount of money that has to be paid in order to get someone out of jail. It is important not to confuse bail with any of the fees and fines that a person may be ordered to pay after they have been convicted of a crime in court.

It is also important to remember that bail is different from the cost of hiring a lawyer. Unfortunately, you will probably also have to hire a lawyer if you have to pay to bail someone out of jail.

How Much Does Bail Cost?

The cost of paying bail depends on the judge presiding over a person’s case, as well as the crime that the person is accused of committing. After a person is arrested, it is up to the judge to decide whether or not to grant bail, and what the bail amount is.

Judges do not have to allow bail, and they often refuse to do so when it comes to particularly violent crimes or suspects who are considered to be a “flight risk”. Because the whole point of setting bail is to make people show up to their court dates, the judge is unlikely to grant bail to anyone who is likely to skip their court date anyways. 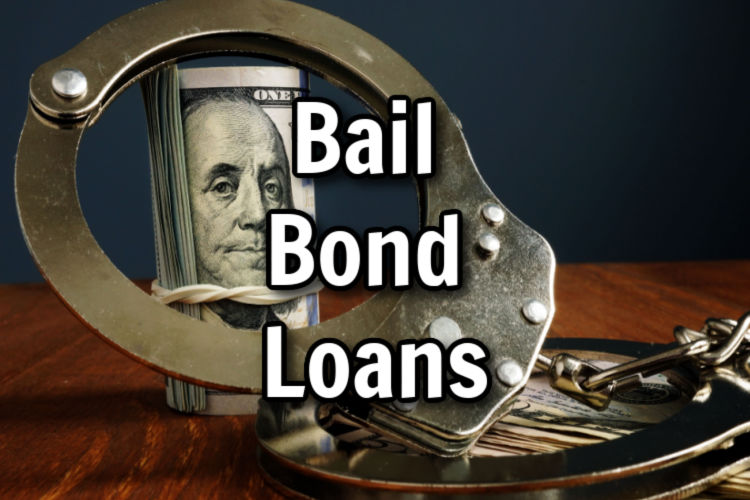 Getting Help With Bail Bond Loans

Unfortunately, the cost of bail is high, even for people who have been accused of misdemeanor crimes. If you cannot afford the high cost of bail, there are options that you can consider to be able to make bail. One of these options is getting help with a Wisconsin title loan from Wisconsin Auto Title Loans, Inc.

This is a way that you can get the emergency cash that you need to pay bail based on the value of your vehicle’s title. There are several benefits that come with applying for bail bond loans from Wisconsin Auto Title Loans, Inc. These advantages include:

If you decide to pursue this option to help you afford to pay bail, there are just a few things that you need to bring with you before you can get started. Make sure you have these items gathered together when you go to apply:

Once you have all of these materials together, you are ready to start the easy online application for a Wisconsin title loan.

Here is everything you need to know about how bail bonds work in Wisconsin. They can be extremely expensive without the proper financial assistance. If you need help affording the cost of bail, one option that you can consider is seeking help with bail bond loans.