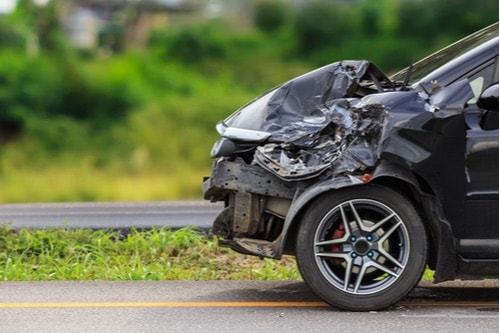 Financial Emergency: The Next 5 Things You Should Do

Fight or flight are the two most known reactions to an emergency, but there’s another one that’s equally common and never talked about: indecision. Instead of acting, a lot of people freeze when hit by a major change in their situation. It’s an understandable reaction, one that’s all too human, but also one that can be counterproductive and harmful and keep you from minimizing negative

The first step after being hit by any emergency is to first take stock of what’s happened and how much damage has been wrought. For example, if you’re suddenly fired, the first step once you get home would be to run through your budget and see how long you can live off your savings. Once you have that number you know how long you have to find a new job, and how tight you’ll have to tighten your belt to get there.

Another example of assessing effectively is if you get in a car accident is to take your car to several mechanics before settling on one to repair it. There’s nothing wrong with price shopping even in the wake of a traffic accident.

We humans have a bad habit of catastrophizing: of immediately thinking the absolute worst of any given situation, making it worse than it is, and thinking that it will inevitably become worse. This is a bad habit, and one that’s supremely unhelpful in the wake of an emergency.

To break yourself of the habit of catastrophizing, make a concerted effort to narrow the scope of your worry to the immediate. A car accident, for example, doesn’t automatically mean you’ll lose your license and your car will be totaled and you’ll never be able to afford another one.

One method to stop from catastrophizing is to simply write down what’s happened, and then what negative thing will stem from it like in the above example. Often when you’re forced to make a causal link between events the logic center of your brain will check you hard. 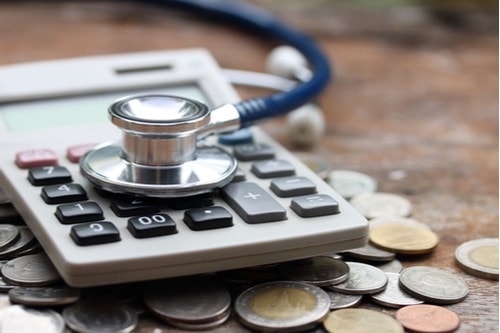 3. See Where You Can Cut Back

After you’ve taken a minute to assess and not catastrophize, it’s time to start looking at how you can lighten your financial load. Considering that statistically the majority of Americans can’t handle a $400 emergency without a financial loan or going into debt, it’s very unlikely that your savings alone will be able to get you through the days or week following a financial emergency.

Because of that, it’s important to immediately start thinking about where in your budget you can cut back and save money. This may be something as simple as cancelling a planned vacation, or are complicated as revamping your budget entirely. Either way, it’s an important step to take.

There’s a psychological quirk all humans have called sunk cost, which is essentially that we’re bad at knowing when to cut our losses. For example, someone might not spend $10 on something, but they will spend $5 on it, then $5 again to keep the thing. To give another simple example, don’t react to losing the lottery by going out and buying more lottery tickets. All you’re doing is trying to redeem your earlier decisions and make them not pointless by spending more money.

This sunk cost fallacy is something we’re all especially prone to in the aftermath of a financial loss, but something we should all try to resist falling into. To put it into practical terms, if your car breaks down for the fifth time, seriously think about whether you should keep investing money in a machine that will only need more repairs in the future as it ages. 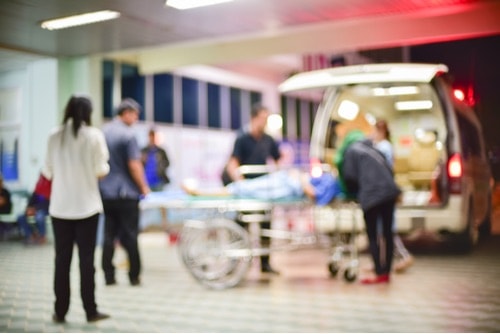 5. Consider Taking Out A Title Loan

While borrowing money is always a fraught issue, in the wake of a financial emergency is probably its most valid use. A loan can front you the money you’ll need: car rentals after a car accident for example, hospital bills after an emergency room visit, or even lawyers after getting sued. Not all of us have huge savings waiting in the wings to catch us when disaster strikes.

Because speed is of the essence when dealing with an emergency, a title loan is a strong option to consider. Title loans use your car as collateral to give you access to fast cash.